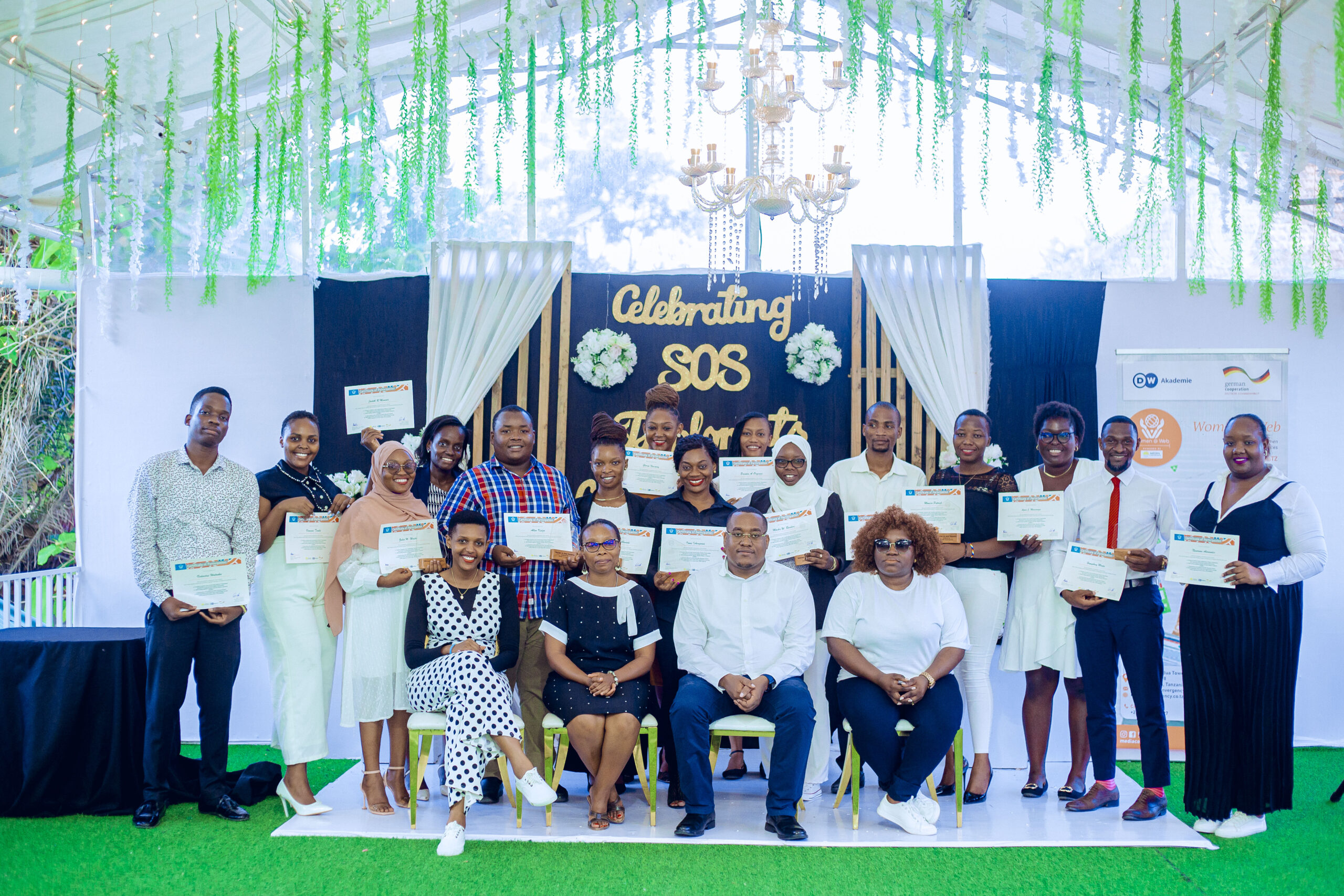 Media Convergency through its Women at Web Project is happy to have seen a successful completion of the four-month mentorship program for 20 young men and women. The Women at Web Tanzania project is part of the regional East African project that is being facilitated in Tanzania, Rwanda, Kenya, and Uganda funded by DW Akademie. The goal of initiating the program every year is to promote online safe spaces through active netizens by enhancing their Digital Skills-set to capacitate at being advocates for good Digital Citizenship to promote Digital Inclusion.

The event was graced by the chief guest Mr. Mike Mushi the executive director of Jamii Media, an organization that deals with Media & Technology for Development. The Chief Guest emphasized how imperative it is for youth to be equipped with #Digital skills and make an impact on empowering online safe spaces for women. He shared and cited a report in most cases when the women use the internet they use it for social good statistically there are more men than women on the internet but record has it that the few women on the internet use more productively than the men thus he emphasized on the need in having more women having access on the internet and giving them capacity, skills and opportunities

Moderator of the session was Glory Nassary followed by the lead coordinators of the group Masha Bendera, Humphrey Mrope, Allen Kaiza Agness Mwasanga and Judith Mwanri participated to share their experience and feedback of the outreach program to schools based on the following thematic areas, a session moderated by Gloria Nassary.

Highlights of the panel discussion 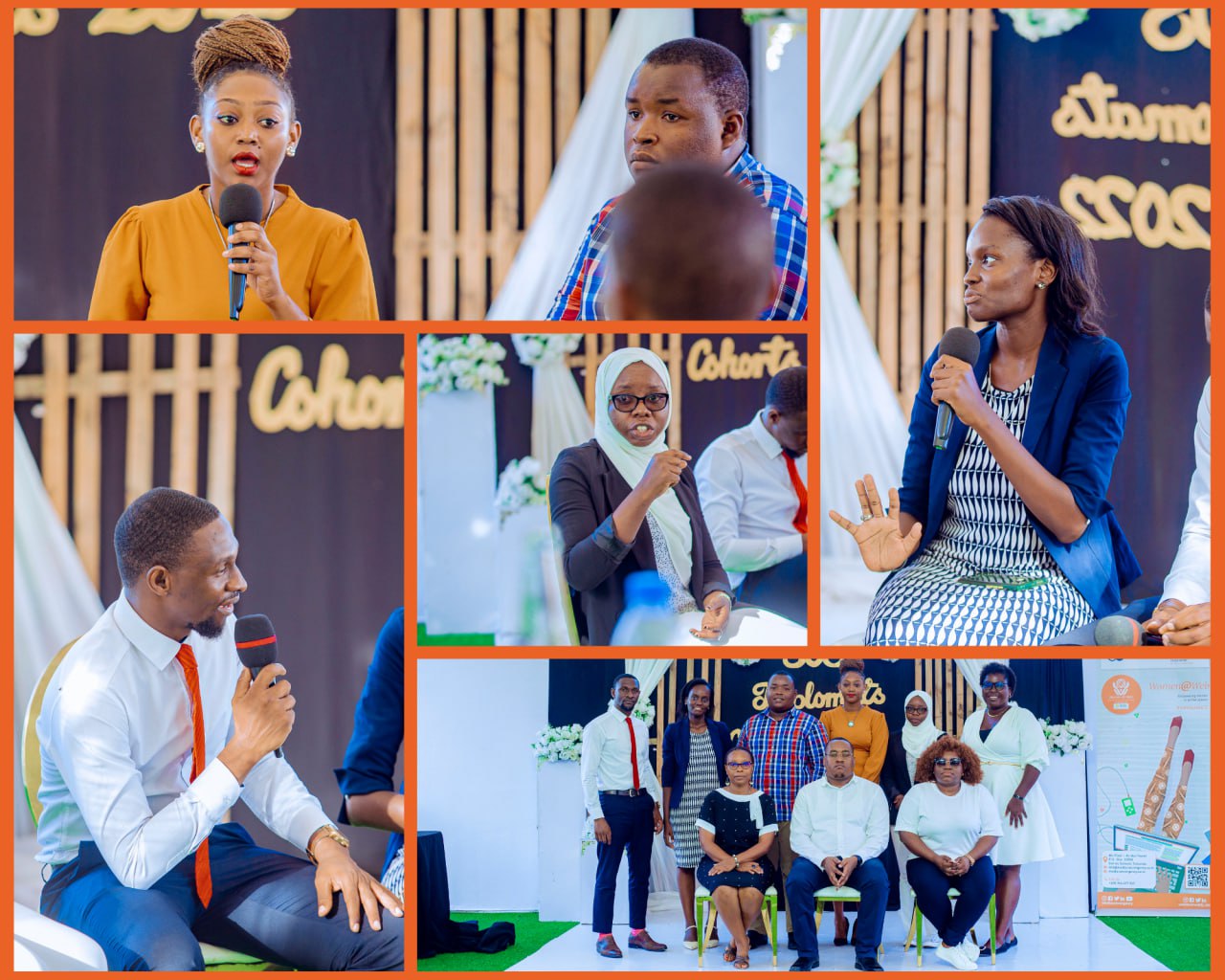 Other highlights based on the questions asked as listed below: What are the safety measures for digital citizens aged under 18?

Certification and Awards of the SOS Diplomats

SOS Diplomats were awarded with certificates of successful completion of a four months mentorship program. The  groups that performed the best were awarded too. They awards were in the following categories

Ms. Asha D. Abinallah the CEO of Media Convergency appreciated the chief guest Mr. Mike Mushi efforts and attendance, In addition “There have been massive changes in the 2022 mentorship program compared to the one in 2021, from including men to be part of the mentorship program to reaching out to 700 school students, we tend to improve and collaborate further with the school visited in the future.

Efforts in creating awareness online is an ongoing movement, for a community to be digitally resilient there is a need to keep capacitating digital citizens with the right digital skillset as they explore  digital opportunities and benefits.